Learn about our dojo, sensei and the art of Goju-Ryu Karate

The style of karate we teach at our club is called Goju Ryu. In Goju Ryu the emphasis is on developing the way of soft and hard. Soft means having a calm mind and using only the force that is necessary for defence. Hard means having resolve and the ability to overcome an opponent.

The emphasis is on participation, with enjoyment and self improvement being the main focus. Members are also encouraged to participate in regional, national and international competitions when they reach the required standard. Competitions are held for students of all ages and the club has enjoyed much success over the years. In 2018 the club had a total of 18 New Zealand Open and National medallists, and  the majority of whom were under the age of sixteen. 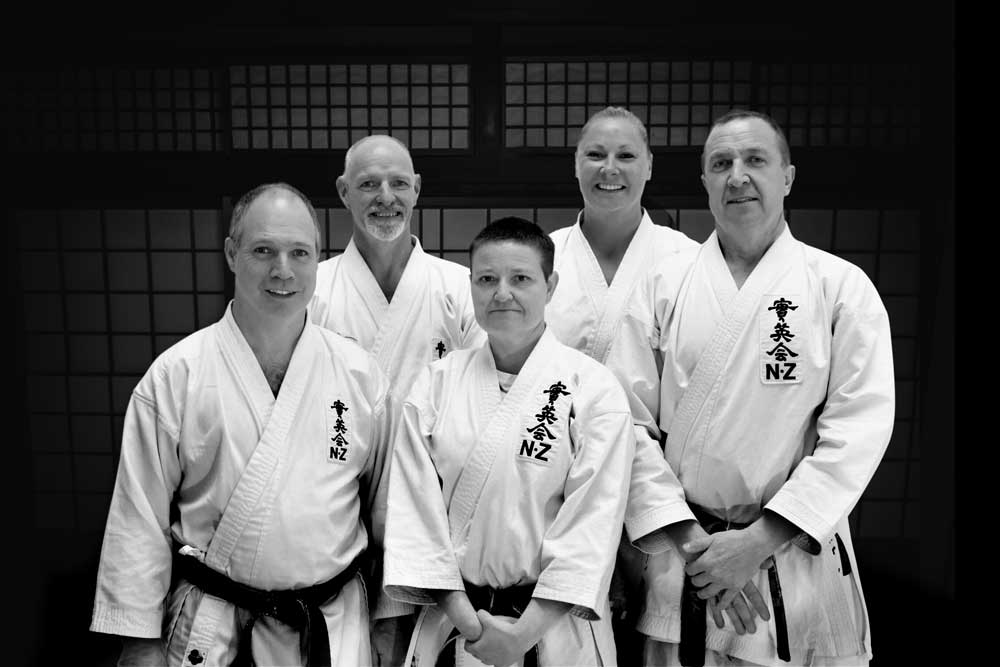 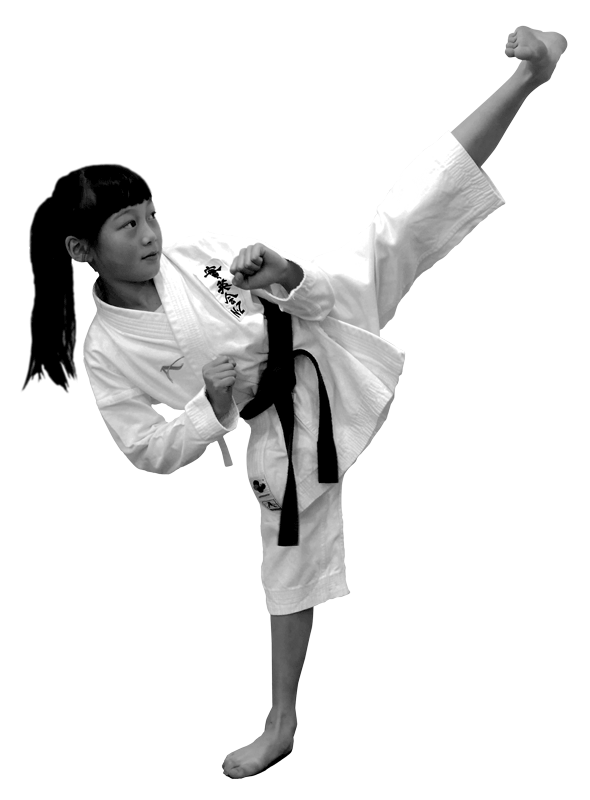 The Jitsuei Kai Karate Do was founded in Christchurch in 1980 by Pat McGregor Shihan. Pat Shihan was New Zealand’s only 7th dan Jitsuei Kai instructor as well as being graded to JKF Goju Kai 7th dan and Karate NZ 8th dan. Pat passed away in December 2015 and the club is now coached by a team of highly graded black belts who all trained for many years under his watchful eye.

How to tie a karate belt

Our members often ask how to tie a karate belt. Here is a great video to show you how!

Karate Christchurch is run by a group of Pat Shihan’s senior students.

As individuals, we have achieved national and international honours as athletes, coaches and judges.
As a team, we are passionate about sharing our experience and knowledge with our students and have supported many to achieve their own success.

We love being a part of and contributing to the wider karate community and encourage all prospective students interested in trying karate to give it a go.

Dean started training at Shi-Sei-Kan (now Jitsuei Kai) with Sensei Pat McGregor in 1985 as he thought this would be a good cross training for his main sport, Rugby League. However, karate soon became addictive for Dean and rugby League became a game he used to play!

Over the years Dean has competed and trained countries around the world including Singapore, Japan and the UK.Dean is now back home in Christchurch, coaching & training at the club where it all started for him. Dean says “It is thanks to Pat Sensei’s incredibly high standards and his insistence that all his students give their very best, it is no surprise that his dojo is held in such high regard internationally”. Dean feels so fortunate to be able to share his experiences and contribute all that he can to the mana of Jitsuei Kai Karate.

George began training in karate when at school during the mid-eighties and has coached for many years since then. In the last few years he has been involved with judging and refereeing club and local regional Karate New Zealand tournaments. He currently holds an Oceania referees certificate.

He enjoys many aspects of karate from the sports and tournament training to traditional kihon (basic strikes and kicks) to kata (set movements for defense against attacks).

George feels it is so important to be able to apply what we learn to real life situations. He encourages anybody interested in a martial art to come and train at any of Jitsuei Kai’s clubs.

Gary began training in karate with Shihan Pat McGregor in 1988 at the Christchurch YMCA Dojo. Since then he has graded to Yondan (4th dan black belt) with the club.Gary has travelled extensively and there have been many occasions where he has had the pleasure of training with top exponents of different martial arts from around the world. This includes traditional styles as Shoto-kan and Uechi Ryu as well as Goju Ryu.

At the same time as competing in national and international competitions over the years Gary has helped to coach athletes to a number of national Karate New Zealand titles, particularly in age group categories.In the past Gary has also attained Coaching NZ level 2 certification and as well as completing a Sports Certificate from Christchurch Polytech.

Sophie began training at the Christchurch YMCA with Shihan Pat McGregor in 1985 at the age of 5.

Sophie has gone on to win many NZ National, Oceania and Commonwealth titles for kumite (competition fighting). She was captain of the Karate NZ National Team for many years. Sophie placed top 5 at many World Championships and also medalled, Sophie gained respect from team members and her opponents as a formidable competitor.

Sophie now enjoys giving back to the sport that has played such a big part in her life.

Heather began her Karate training in 1995 in Christchurch.

After about a year of training she decided to move on and find another club as she felt the coaching she was receiving was not up to the high standard she would have liked.It was at this time that Heather made contact with Pat Shihan.

Since joining up with Shi Sei Kan (club name at the time) Heather has never looked back. She developed a real passion for coaching and spent many hours alongside Pat Shihan coaching & learning from his tips and advice.

Heather believes that Karate has many benefits for people of all ages. Karate has helped her become a more confident person who strives to continually enhance her own personal development. She says she feels very fortunate to be an active member of such a supportive and proactive club. 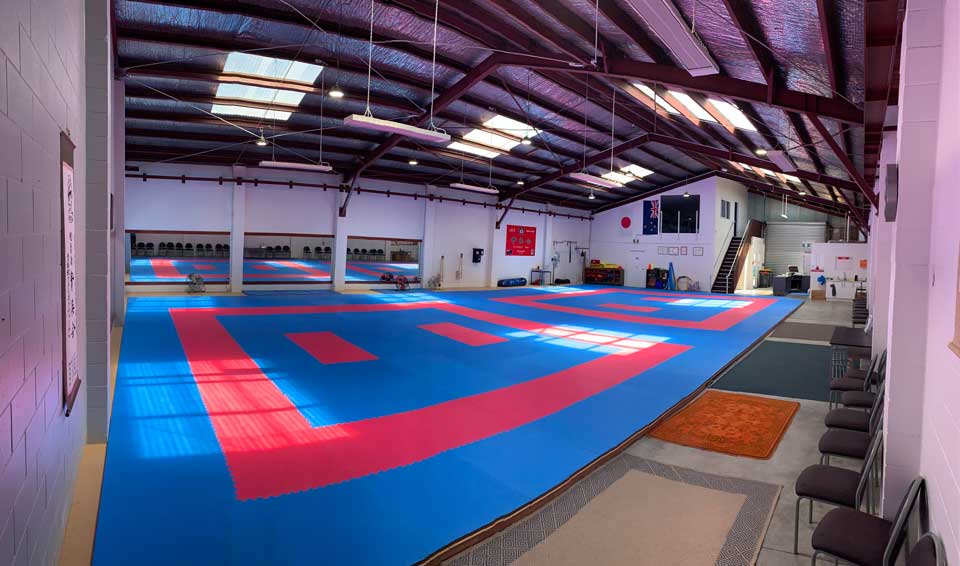 Here are our latest posts. Follow us for updates.

Thank you to these businesses for supporting our club 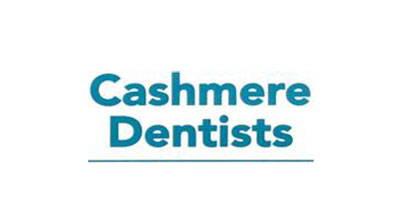 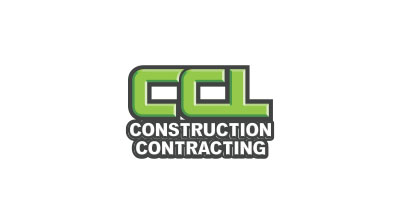 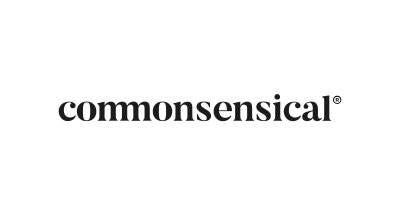 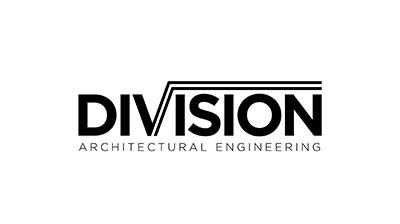 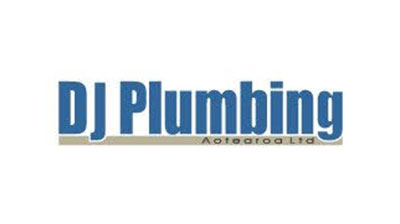 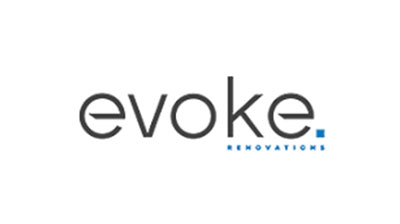 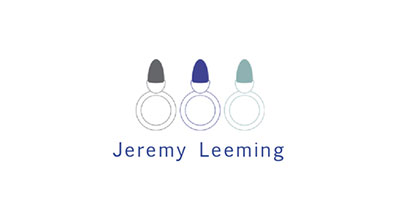 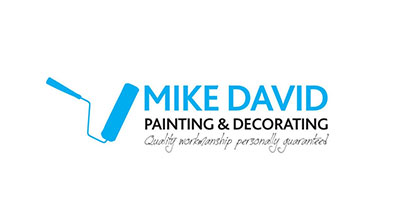 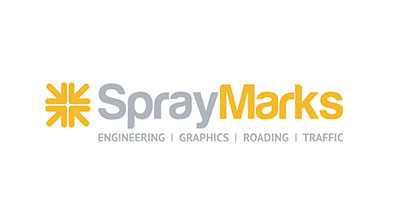 You can try a lesson (or two) at our Phillips Street dojo. Contact us for more information about the best class to try for your age and ability.